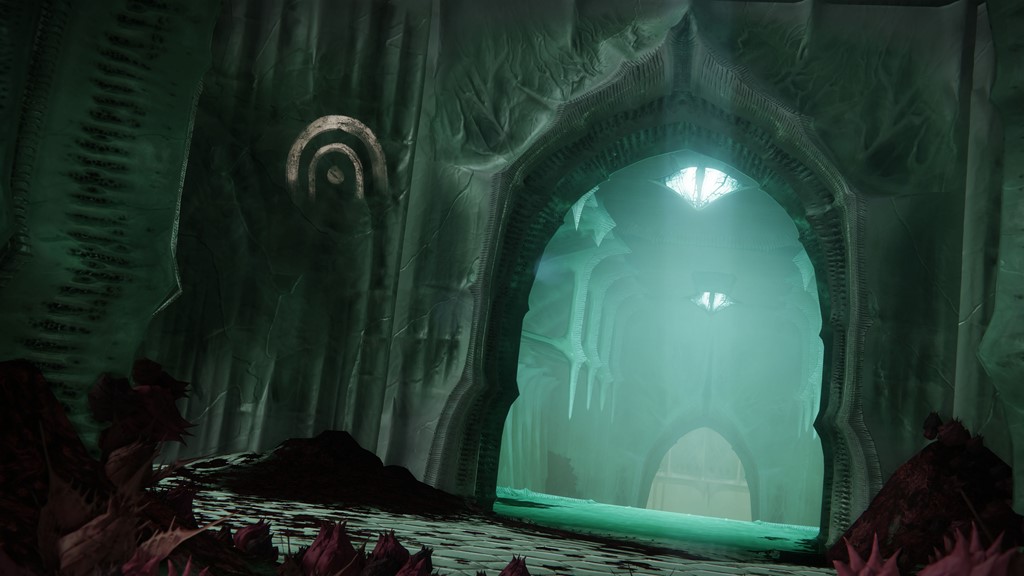 Here is the Legend and Master Lost Sector rotation for the month of November, 2022. The areas are spread across three in-game destinations, but this chart will help you prepare your loadout for special enemies called Champions.

The Legend and Master Lost Sectors rotate during every daily reset (10 am PST or 5 pm UCT). The reward type, Champions, elemental burn, and enemy shield types also change each day.

Lost Sectors can are marked on the map with an 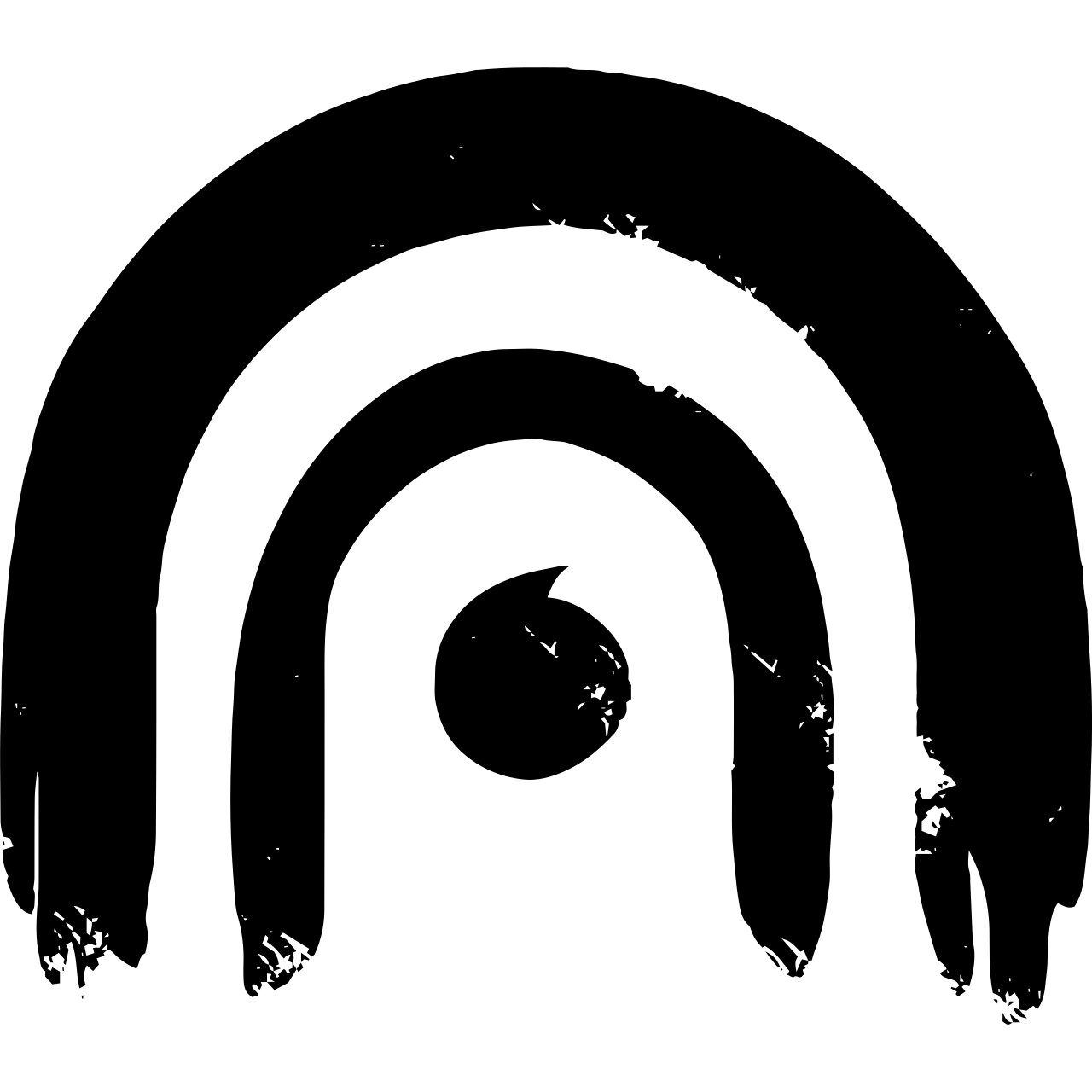 icon. You must complete a Lost Sector at least once to unlock its Legend and Master versions. Otherwise, the activity will not appear on your map during the daily rotation. The icon may also not appear on the map if your power level is below the current season’s soft cap, which is 1560 this season.

In terms of rewards, both Legend and Master Lost Sectors are farmable for Exotic items only if you clear them solo. Defeating all Champions increases the chances of getting better loot. The Exotic drop rate is not affected by the number of times you died and how fast you cleared the activity. Here are the major differences between the two:

There will also be more Champions in Master compared to Legend Lost Sectors. Aside from the Chaff modifier which disables your radar, all other mission modifiers are enabled for both difficulties.

How to Defeat Champions in Destiny 2

Champions are unique versions of major enemies, the ones that have yellow-colored health bars. They are divided between Barrier (

) based on the enemy type. Barrier Champions activate a shield that increases their health regeneration and can only be pierced by Anti-Barrier weapons. Overload Champions teleport a lot and have faster health regeneration standard major enemies. Stun them with an Overload weapon or grenade to increase the damage they take. Finally, the Unstoppable Champions hit harder than the others and will keep charging at you. They are very resistant to weapon damage unless staggered by an Unstoppable weapon or melee attack.

Make sure to equip the right anti-Champion mods before starting a Legend or Master Lost Sector because your loadout will be locked throughout the entire activity. These mods can be acquired from the Seasonal Artifact, which is the Skeleton Key in Season of Plunder. The anti-Champion mods can be equipped only on specific weapon types, which rotates every season. There are also certain seasonal mods that give anti-Champion perks to your grenade and charged melee attack.

Here are the weapon mods available for Season of Plunder:

* Some Exotic items have built-in mods that do not stack with seasonal anti-champion mods.

What is Elemental Burn in Destiny 2

Elemental burn is simply an activity modifier that increases the damage given and taken by Guardians using a subclass. Currently, only three our of the four subclasses have elemental burn modifiers in Legend and Master Lost Sectors. These are Solar (

Do not underestimate the enemy shields in high level content such as Legend and Master Lost Sectors. Damaging a shielded enemy with a weapon of the wrong element will cause minimal damage. Shield matching is important during this activity because you only have a limited number of revives, which can be increased by defeating enemy Champions.

Here are some tips on dealing with shielded enemies:

If your inventory is full of engrams (Prime, Umbral, etc.), any Exotic engrams you receive from Legend or Master Lost Sectors will be moved to the postmaster. Let’s say the current day’s reward is an Exotic Helmet but you want to farm an Chest piece instead. If the Lost Sector is easy to farm and you get lucky with RNG, collect as many Exotic engrams in the postmaster. These will not disappear during daily or weekly resets, so keep the engrams and open them when Chest rewards are back in the current Lost Sector rotation. This exploit is best done for “easy” Lost Sectors like Bunker E-15 and Skydock IV.

Destiny 2 is a first-person looter shooter game developed and published by Bungie. It is currently in its fourth year, kicked off by the launch of the Witch Queen expansion in February 2022. The game has also been following a seasonal model every three months. The current season entitled Season of the Plunder started on August 23 and will end on December 6.

Note: The Destiny 2 icons used in this article were borrowed from https://iconduck.com/sets/destiny-icons.