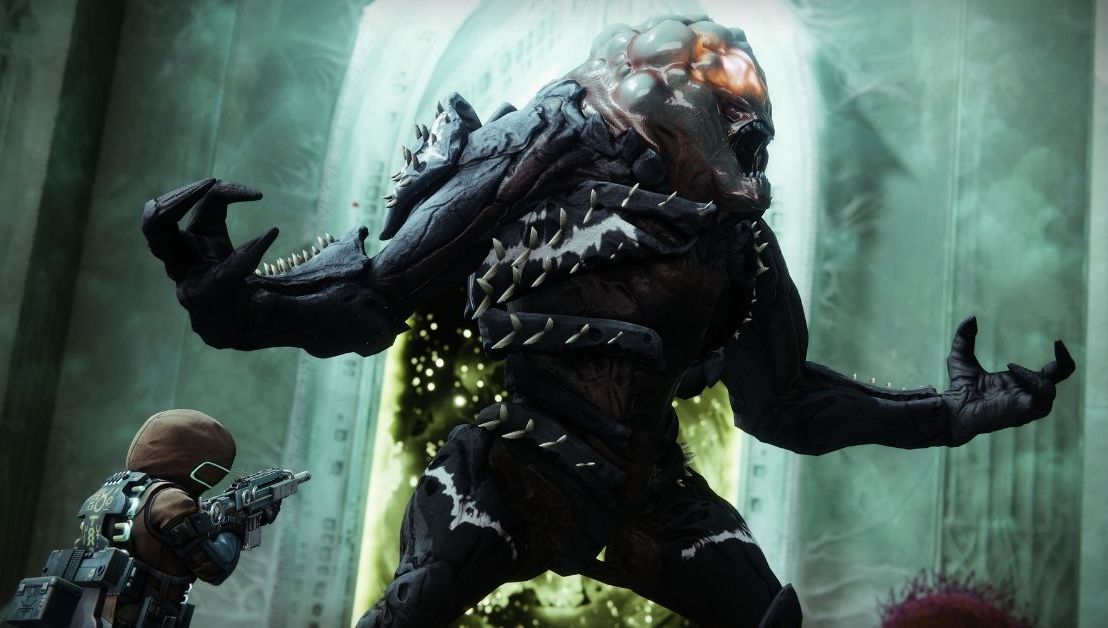 This guide will teach you how to quickly level up your Destiny 2 characters to the soft Power cap of 1500. Getting to 1500 Power as soon as possible is a priority because it opens the way for you to unlock Powerful Rewards and Pinnacle Rewards. After that, you can start grinding and infusing to reach the hard cap of 1560 for endgame activities. By the end of this article, you will know the most efficient ways to reach the Power cap and enjoy everything else The Witch Queen DLC has to offer.

How Does Power Level Work in Destiny 2

Destiny 2 has a “soft” Power cap that goes up whenever a major expansion (The Witch Queen, Beyond Light, Shadowkeep, etc.) is released. The soft cap can be reached by simply playing the game and unlocking Rare (blue) gear. Sometimes you get lucky with a few Legendary (purple) drops that offer a massive boost to your base Power level.

Do you need to infuse your equipped gear every time a Rare item drops with higher Power?

No. You just need to keep it in your inventory, Postmaster, or Vault. Let’s say your base Power is 1350 and you just got a pair of Rare Boots with 1400 Power. The next Boots drop you get will be at 1400 Power or above, even if your equipped Boots is still at 1350.

Once you reach the soft cap, all future Rare gear will always drop at your current base Power. At this point, you can now start infusing them with your frequently used armor and weapons to increase your base Power level. This is important if you want to continue The Witch Queen campaign or you want to explore the new open-world destination, Savathun’s Throne World.

Ironically, Rare gear is actually considered the common loot in Destiny 2. Players who get blue-colored drops usually dismantle them to save space. Here are a few ways to get blue weapons and armor quickly.

The European Dead Zone (EDZ) on Earth is the perfect place to free roam in Destiny 2. The area is large and there are multiple spawn points near Public Event markers. These events also usually happen one after the other, so you have time to jump between areas and clear multiple Public Events in a single session. Make sure to activate the Heroic version of the Public Event because it gives a small chance to drop a Legendary reward instead of just a Rare one. You can almost always find many players roaming the EDZ and completing Public Events, especially whenever a new major expansion arrives in Destiny 2.

High-value targets are mini-bosses that spawn randomly in free-roam destinations. You get notified whenever an HVT is nearby, and you only have a few minutes to find and kill it before it teleports away. Defeating an HVT gives you a chest that drops at least one Rare item. Sometimes HVTs arrive while a Public Event is active, which lets you hit two birds with one stone.

You can always jump into a Crucible or Gambit match if you want to play against people and get multiple blue drops. The Strike playlist has been renamed to Vanguard Ops, and it includes the Battlegrounds mode from Season of the Chosen. Nightfall Strikes are also a very quick way to earn high-level Legendary gear, but the length of each session depends on your Fireteam’s experience.

Blind Well and Altar of Sorrows

Blind Well (Dreaming City) and Altar of Sorrows (Moon) are special public events available for players who have the Forsaken and Shadowkeep expansions, respectively. These activities also happen in free-roam like normal Public Events. However, they require more coordination between players because of the sheer amount of enemies and more unique mechanics.

So what happens after you finish grinding for 1500 Power? Now it’s time to grind for the endgame.

The “hard” cap is the next goal for players who want to experience more challenging content in Destiny 2. There are two ways to reach the current hard cap of 1560.

1. Complete activities that give Pinnacle Rewards

Here are examples of free-to-play activities that give you Pinnacle rewards:

Unfortunately, the Europa Challenges and Master Empire Hunts that were introduced in Beyond Light no longer give Pinnacle rewards in The Witch Queen. The Prophecy Dungeon also does not give you a Pinnacle drop anymore. In addition, Bungie moved this activity from the Tower to the Legends tab, where you can also access the Vault of Glass raid.

Pinnacle rewards also affect your base Power differently than when you were grinding for the soft cap. For example, your character now has a base Power of 1500. Then you got your first Pinnacle, and it was a Kinetic weapon with 1501 Power. That means future Legendary Kinetic weapon drops have a chance to be at 1501 Power or below. However, gear drops for other weapon or armor slots will still be locked at 1500, unless you also find a 1501 Power item for each of them. Weekly Pinnacle drops are totally random and do not have a knockout system. That means it’s possible to get all Chest armor pieces when you finish a week’s worth of Pinnacle activities. If that happens to you, then you must be really unlucky!

What about Powerful Rewards?

Powerful Rewards have a higher level than the soft cap but are lower or equal to the hard cap. Let’s say your base Power is now 1504. If you complete activities that reward Powerful gear, the drops usually range between 1501 to 1504 based on the reward Tier (1-3). Weekly Vendor Challenges given by NPCs are the usual sources of Powerful Rewards.

You don’t have to infuse your gear above 1500 unless you need them for endgame activities. What happens if you “accidentally” dismantle your only pair of Gloves with 1505 Power, and your next highest one has a rating of 1502? That means your next Gloves drop will be at 1502 Power unless you farm a higher-level one from the Pinnacle activities. As long as your high-level gear is in your inventory, Vault, or Postmaster, they will always count in your character’s base Power.

2. Level up the Seasonal Artifact

The Seasonal Artifact is available for all players, whether they bought the current season or not. If you don’t want to force yourself to complete Pinnacle activities every week, then prepare to earn a whole lot of experience points (XP).

The Seasonal Artifact can only be upgraded by earning XP. There are three ways to earn XP in Destiny 2 Witch Queen:

There is no limit to the Power bonus provided by the Seasonal Artifact. So if you level up your Season Pass to rank 200, the Artifact gives you approximately +20 bonus Power. It’s a good but very grind-y alternative to Pinnacle farming.

Complete all The Witch Queen DLC story missions in Legendary mode to get an armor bundle with 1520 Power, plus other rewards. That’s like, a month’s worth of Pinnacle activities in just 7-8 hours of story content. The Legendary mode is way more challenging than Classic mode, but the rewards alone are very much worth the effort. Try playing the campaign solo for the best experience.

You still have a long way to go if you really want to level up one character, let alone all three, to 1560 Power. For those who achieved this milestone, you can now enjoy (or not) the most difficult content that Destiny 2 Witch Queen has to offer. You have Grandmaster Nightfalls, Master Lost Sectors, Master Raids, and more. Or you can take a break after all the grinding you did to get this far!

The Witch Queen kicks off the fifth year of Destiny 2, Bungie’s popular first-person shooter co-op game. This DLC continues the story after Season of the Lost and introduces players to new activities, gameplay mechanics, and so much more. Sadly, this expansion also marks the sunsetting of The Tangled Shore and the Forsaken Campaign.

Good luck with the Power grind, and don’t worry if you haven’t caught up with the game for the past weeks (or months, maybe even years). Since the expansion’s launch on February 22, 2022, all weapons and armor start at 1350 Power!