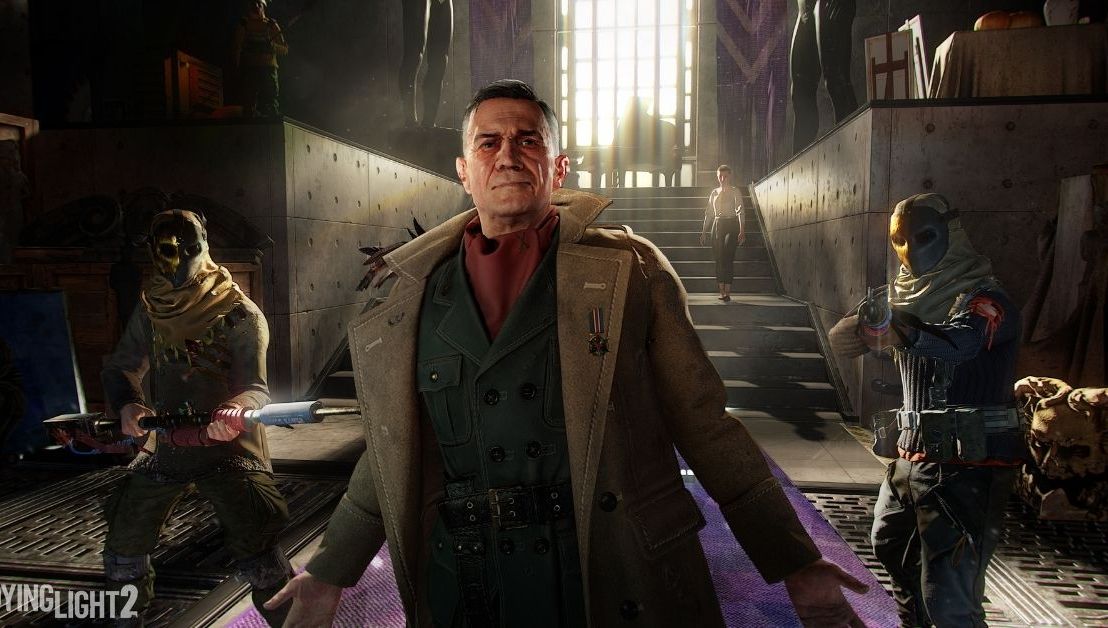 Not satisfied with the default Field of View (FOV) in Dying Light 2 Stay Human? This guide will teach you how to increase it with a simple change in the game’s configuration files. Make sure the game is closed before you attempt proceed.

STEP 1: Open the config file with a text editor

Here is a shortcut so you won’t have to search for the file manually in the game’s user folder.

Press Enter and the file will automatically open in Notepad.

Scroll down the file or press CTRL + F and look for ExtraGameFov. Change the value to your preferred FOV. You can also disable motion blur and other advanced settings that you don’t like.

Save your changes to the file before closing it.

Dying Light 2 Stay Human is the sequel to Techland’s popular action role-playing survival horror video game Dying Light, which was released in 2015. The story takes place 15 years after the first game in a post-apocalyptic open world.

Techland further improved upon the parkour mechanics and melee combat that made the first game popular. However, some players criticize the the sequel for its sloppy voice acting and dialogue. Read this guide if you want to separate the speech language from the subtitle language.